Message from the CEO

We live in turbulent times.

South Canterbury Toyota is part of a wider family-owned group of five dealerships in Blenheim, Rangiora, Kaiapoi, Ashburton and Timaru under the McDermid Auto Collective banner.

Elite Stages is one of 100 small businesses affected by COVID-19 that have been granted the use of Toyota Highlanders for 12 months.

This time in our history brought with it an ideal opportunity to pull together the content for Believe magazine – our 21st issue. And despite feeling that we were in another, much slower world, plenty of things happened that we’d like to share with you – not least a pending changing of the guard, with our current CEO Alistair Davis retiring after providing a marathon 40 years of service to Toyota New Zealand.

Alistair has been instrumental in Toyota’s ongoing success in New Zealand, and a hugely supportive CEO, particularly in his contributions not only to upholding the Believe brand but in a personal capacity, assisting with many articles since we launched Believe 21 issues ago!  You can read an in-depth interview with Alistair, in which he reflects on his past 40 years.

There’s lots to look forward to as many of our activities resume. Take a look at the motorsport interviews with Brendon Hartley and Nick Cassidy – two Kiwi talents who have made it on the world motorsport stage. Also, we’re excited that yachting activity with Emirates Team New Zealand will start to ramp up in the coming months as we prepare to defend the America’s Cup once again.

Back at Toyota’s National Customer Centre in Palmerston North, our warehouse was last year extended to the size of about four rugby fields. With the extension came seismic strengthening of the original building and the opportunity to bring in additional safety features, including a better separation of people and machines, assisted lifting for heavier items, and narrower, single-direction aisles.

Finally, at Toyota, Kaizen is what we stand for! We believe every day’s an opportunity to improve.

We’re forever thinking about the next and learning from the past. We share some examples of how we have put Kaizen into practice in our business operation. 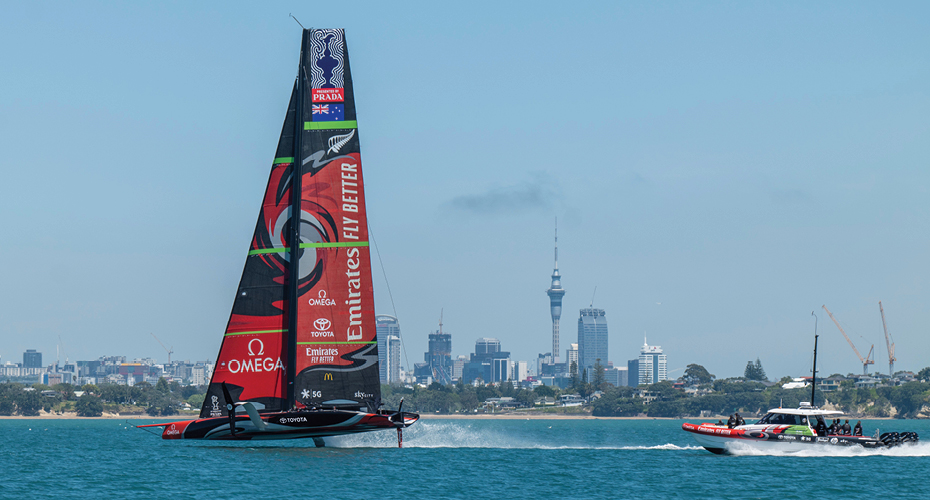 Having started out as straightforward enough, the year 2020 has obviously been completely turned on its head for everyone globally thanks to COVID-19. 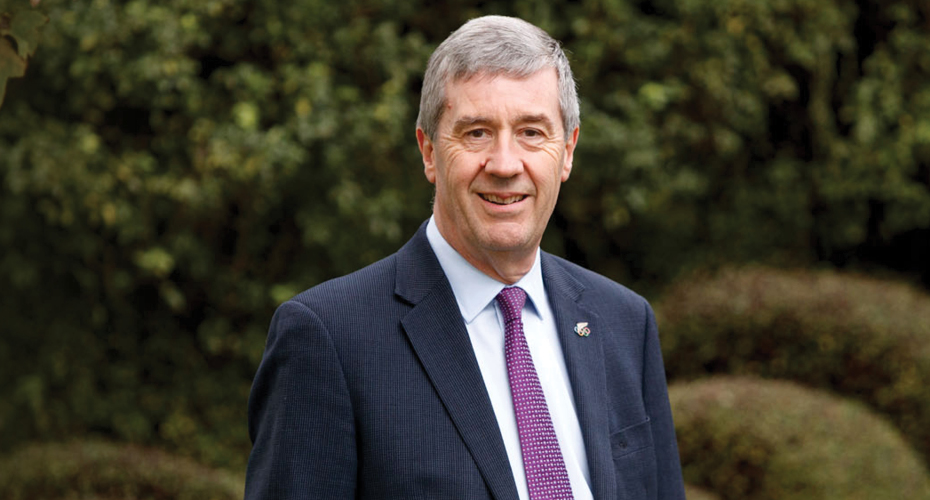 A career spanning more than 40 years with Toyota New Zealand is coming to an end for retiring Chief Executive Officer Alistair Davis.

One of ZM’s weekday breakfast hosts, and a regular on TVNZ’s “Have you been paying attention”, Vaughan Smith lives in rural West Auckland with his wife Sharde, and their two daughters Indie and August.

One Size Fits All!

A foodie, mum and entrepreneur, Daisy Dagg is the co-author and founder of the Rugby Pantry. Currently living in Canterbury, Daisy is married to Israel Dagg, and they have two kids, Arlo and Tilly.

Kaizen is what we stand for

We believe every day’s an opportunity to improve.

Toyota is a company whose eyes are always on the road ahead. Working to find ways to be safe. 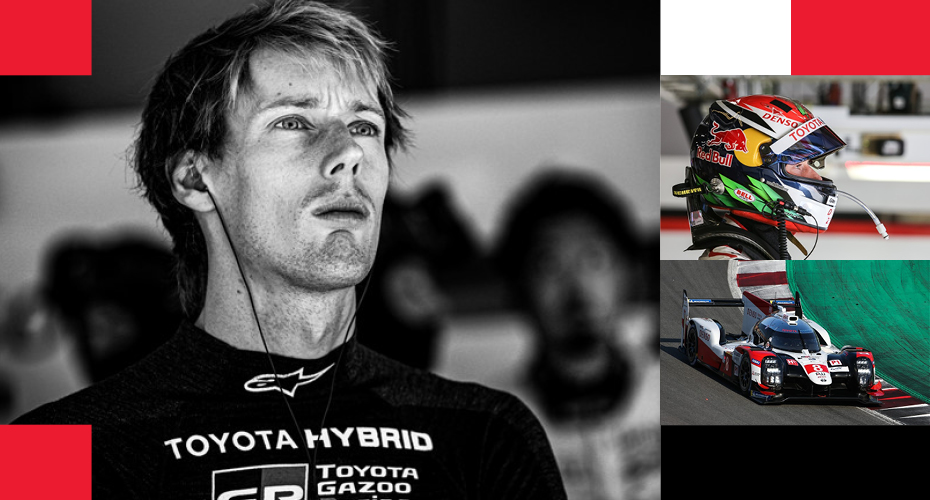 Brendon Hartley - A stand out Kiwi on and off the track

We caught up with Brendon Hartley and shared some good oil on the past two months. Half an Hour with Nick Cassidy

At 25 he’s one of New Zealand’s most successful young sportsmen. He’s not widely known in his native country, however, as he’s chosen a path that’s taken him to Japan. It’s a path that has worked out pretty well for Nick Cassidy in the past five years. 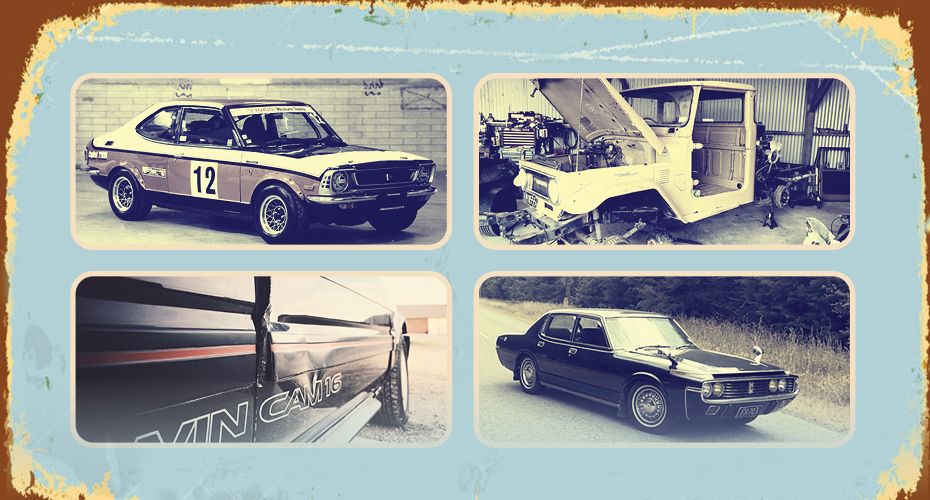 Isolation provided great grounds for many of our car enthusiasts to have worthy excuses to keep tinkering on their beloved Toyota restoration projects. 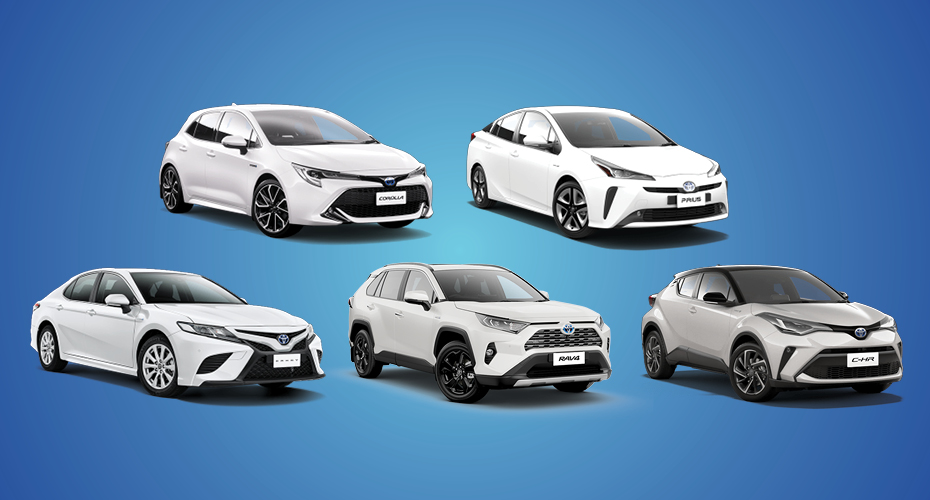 The Power of Hybrid

There’s still talk and often confusion about hybrid technology. It is not new technology; we introduced it into our model range some 20 years ago. 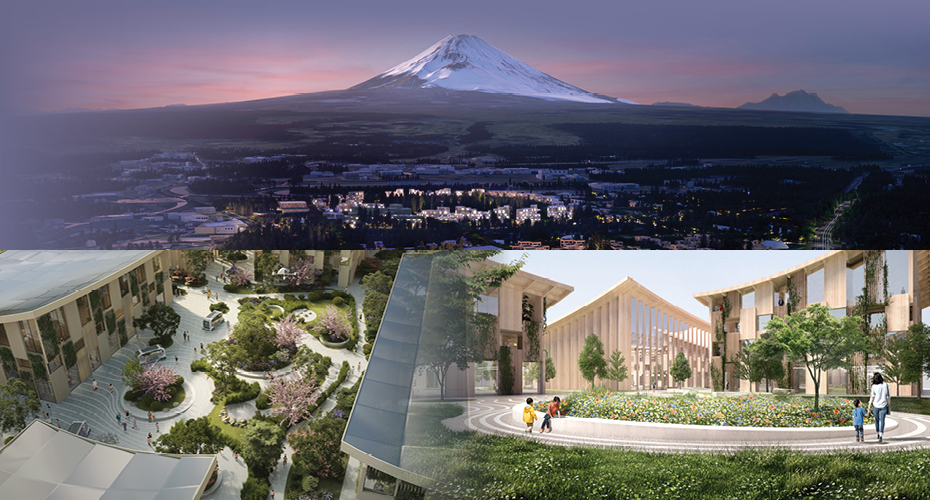 Toyota recently announced that it’s building its own city – Toyota Woven City – full of innovation and new technology embracing Mobility as a Service and artificial intelligence (AI) in a real-world environment. 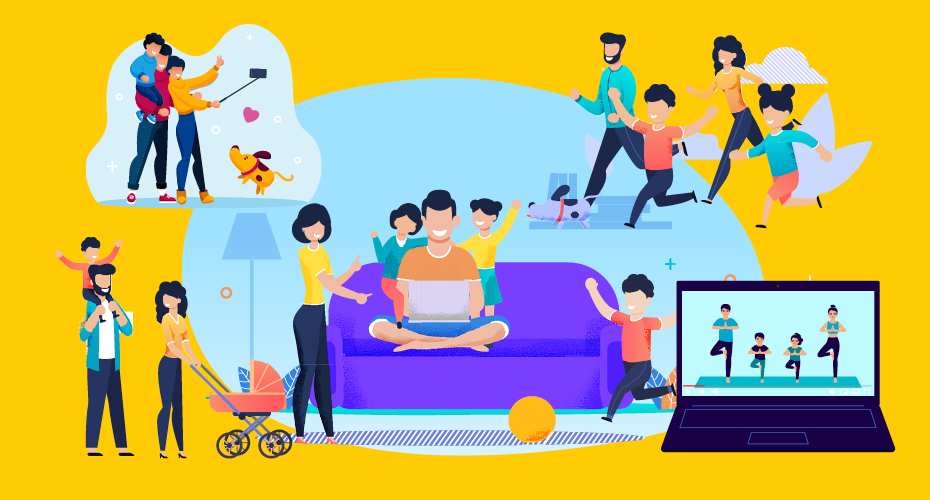 While the idea of a stay-cation may not hold that much appeal these days, winter months naturally suggest a kind of hibernation vibe. Sound familiar? Yes, we’ve become pretty good at staying at home this year, haven’t we!

In Crazy We Believe

Our history with the America’s Cup team, during which EmiratesTeam New Zealand has used innovation to beat the world or learn through failure. 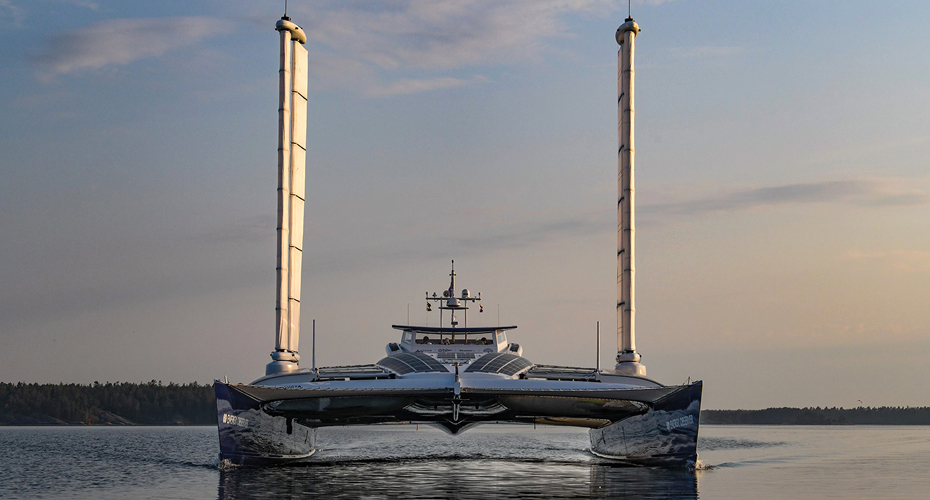 A Sea of Energy

Energy Observer, which is a former racing catamaran turned ship of the future, has been sailing around the world on a six-year odyssey as the first energy-autonomous hydrogen vessel.

It's a Tribal Thing

Another year and another Toyota Festival!

Kiwi freestyle motorcross legend Levi Sherwood has bagged the perfect vehicle for transporting his motorbikes to performances around the country - a 2020 Toyota Hiace.

The summer of 2019/20 saw the 28th season of the Sanitarium Weet-Bix Kids TRYathlon, the largest under-16 triathlon in the world. 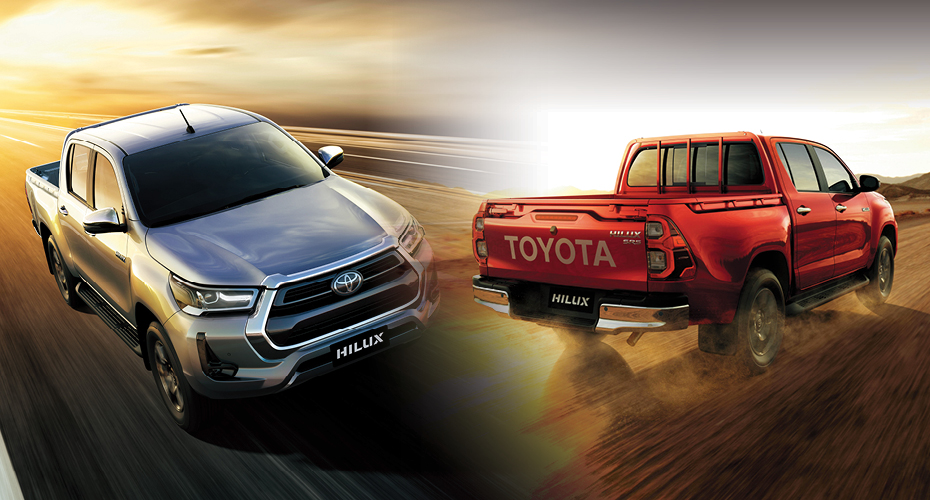 It is always tough to improve a classic, but Toyota has taken the Hilux ute, that everyone knows and loves, and turned the power up. 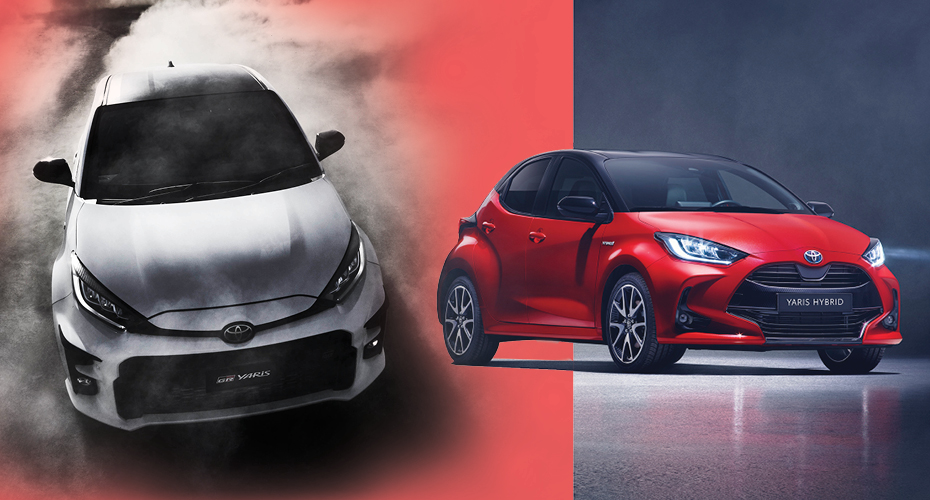